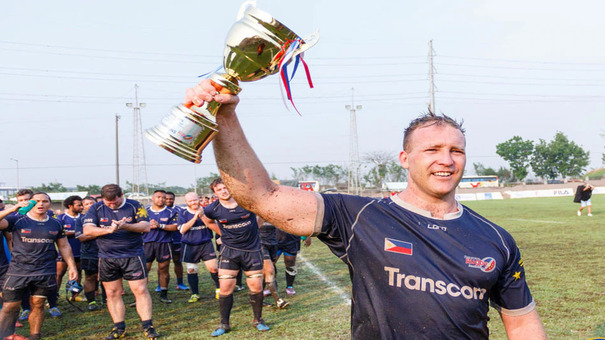 All markets (except halftime, first half markets, overtime and penalty shoot-out) are settled based on regular time only unless otherwise stated.

If a match is interrupted and continued within 48 hours after initial kick-off, all open bets will be settled with the final result. Otherwise all undecided bets are considered void.

Markets are based on the result at the end of a scheduled 80 minutes play unless otherwise stated. This includes any added injury or stoppage time but does not include extra-time, time allocated for a penalty shootout or sudden death.

If the market remains open when the following events have already taken place: score changes or red cards, we reserve the right to void betting.

If the market was opened with a missing or incorrect red card, we reserve the right to void betting.

If odds were offered with an incorrect match time, we reserve the right to void betting.

If a match is interrupted or postponed and is not continued within 48h after initial kick-off date betting will be void.

If the team names are displayed incorrectly, we reserve the right to void betting.

If the first try is a penalty try then the scorer of the second try will be deemed the winner for settlement purposes.

Bets will stand on players that take any part in a match for last try scorer purposes.

If the last try is a penalty try bets will be settled on the previous try scorer.

Markets will be settled based on the players wearing shirts 1-15 for the British and Irish Lions in their first test against New Zealand on June 24, 2017.

Should the British and Irish Lions not play with any of the numbers listed bets on that market will be void.

Other players are available on request, and bets on listed players will be deemed as losers if a player not listed starts the game in that market’s shirt number.

Bets will apply to all playing time, including any extra time in any match where an official result is declared. 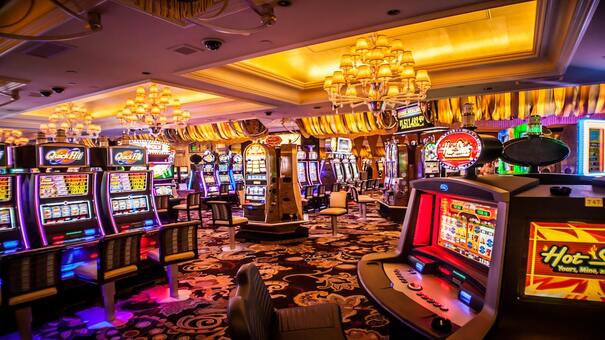 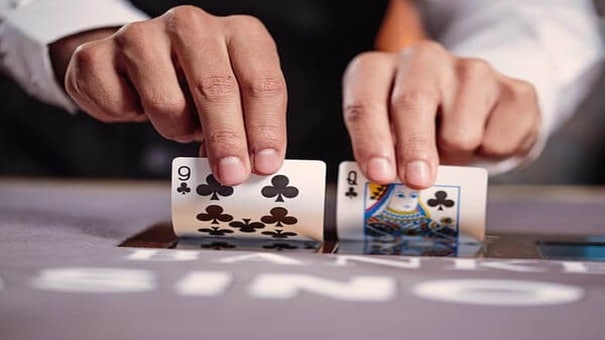 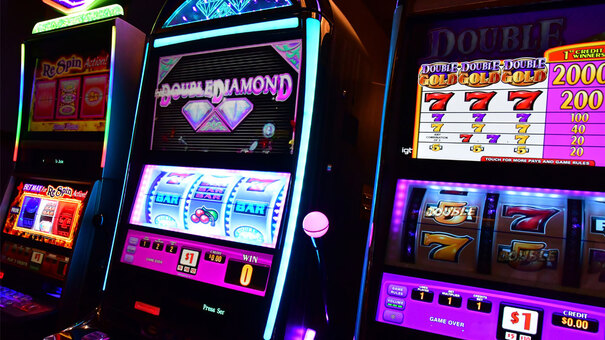